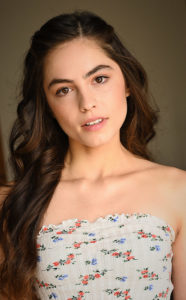 The Night Buster Keaton Dreamed Me was the winner of the 2010 Maxim Mazumdar Award (under its original title, Cut-Ups). It premiered at the Alleyway Theatre in Buffalo, NY, where the Buffalo News called it, “A surrealistic play about personal loss and the power of the imagination… bouncy and moody, hungry and hostile, dreamy and daffy all at once.” END_OF_DOCUMENT_TOKEN_TO_BE_REPLACED 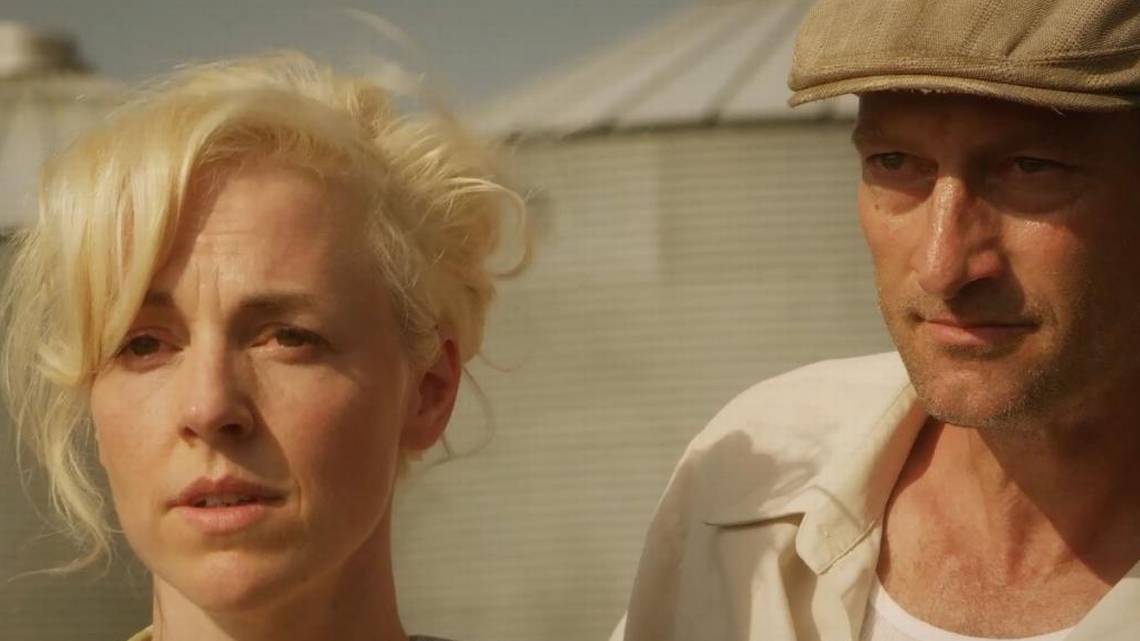