END_OF_DOCUMENT_TOKEN_TO_BE_REPLACED

Who has time to undo years of poor password hygiene?  You do now.

Cleaning up and securing your passwords is a great COVID19 quarantine activity. 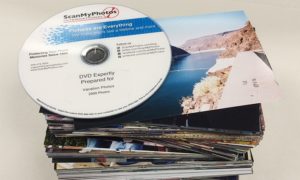 Gather all your decades-past photo albums and shoeboxes of family snapshots and send them out to be scanned.

I have used ScanMyPhotos.com several times for both prints and slides.   They are not the least expensive however the quality is goo and they are local – in Irvine.  They run specials on a regular basis – sign up for their newsletter and order when there is a 33-40% off offer.  I generally get the highest resolution they offer with no other options. 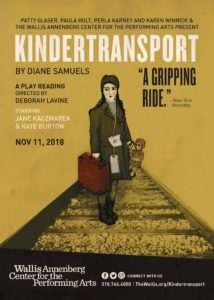 A Play Reading of

Get your own Model 3 (or S or X or Y or Roadster) and use my referral code for lots of cool free stuff.  https://ts.la/daniel62369

END_OF_DOCUMENT_TOKEN_TO_BE_REPLACED

A must read critique of how managed care and the selective use of science to privilege quick-fix therapies have undermined in-depth psychotherapy—to the detriment of patients and practitioners.